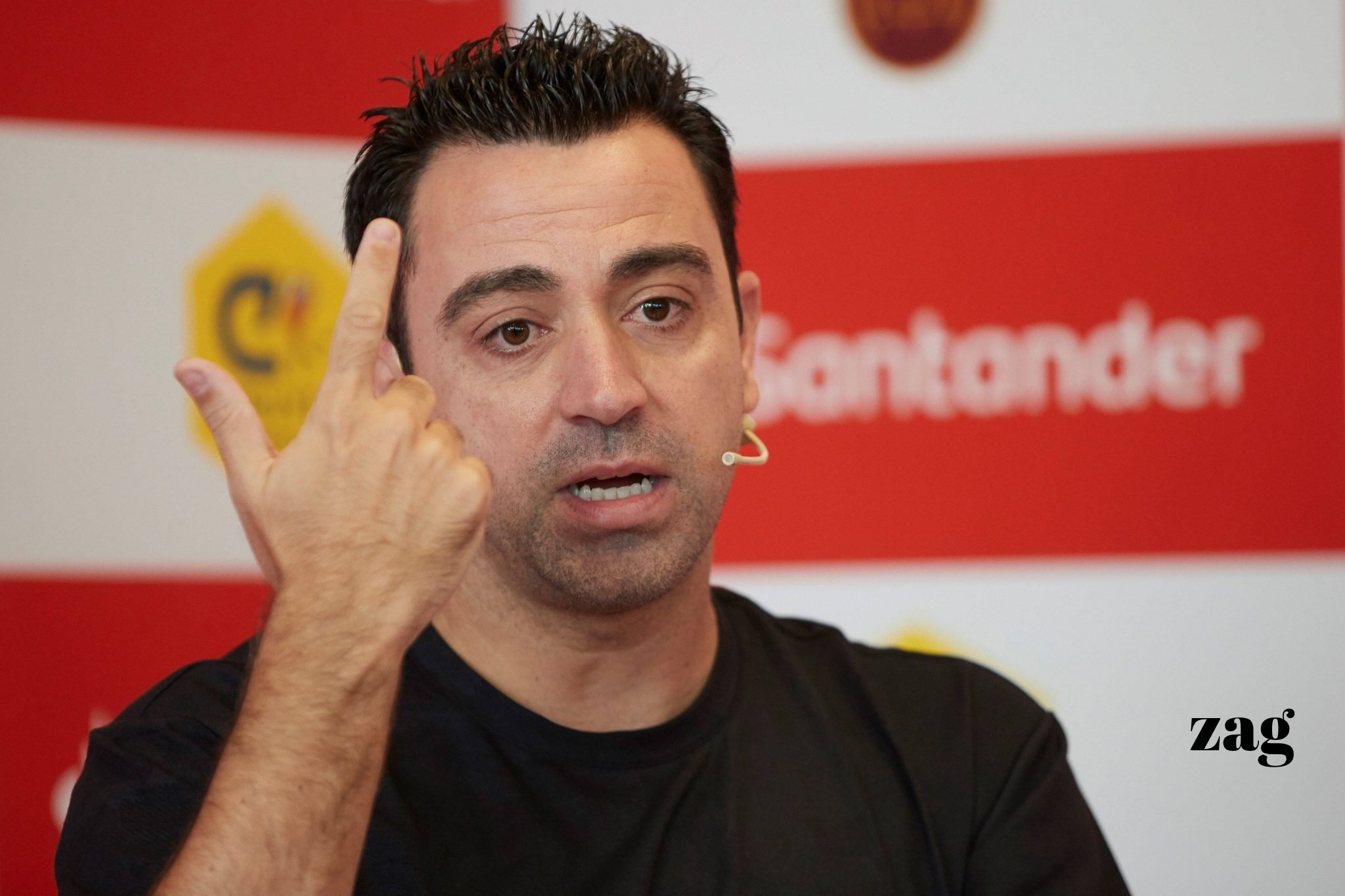 El Nacional Cat (via Planet Barca) has published a list of Xavi Hernandez’s top priorities if he is appointed manager of Barcelona.

With a younger squad and no deadwood, the long list of departures will aid him in making a fresh start in Barcelona.

Xavi is planning some new signings to bolster the squad ahead of the next season, in addition to his mission to part ways with some club players.

Erling Haaland, like club president Joan Laporta, is a dream signing for Xavi because the club is currently struggling to find quality forwards. The Al Sadd coach agrees with Laporta on the importance of signing Paul Pogba, who has recently been linked with a move to Barcelona.

According to reports, Xavi wants to resurrect Ousmane Dembélé’s best version. If fit, the Frenchman can be a deadly weapon for any manager.

For the past few days, Ronald Koeman’s future has been up in the air. Since Bayern Munich’s defeat earlier this week, calls to fire the Dutchman have grown louder.

Tensions between Koeman and Laporta aren’t helping his cause. With so much tension in the air, it will be interesting to see if Xavi is contacted to take over at Barcelona.