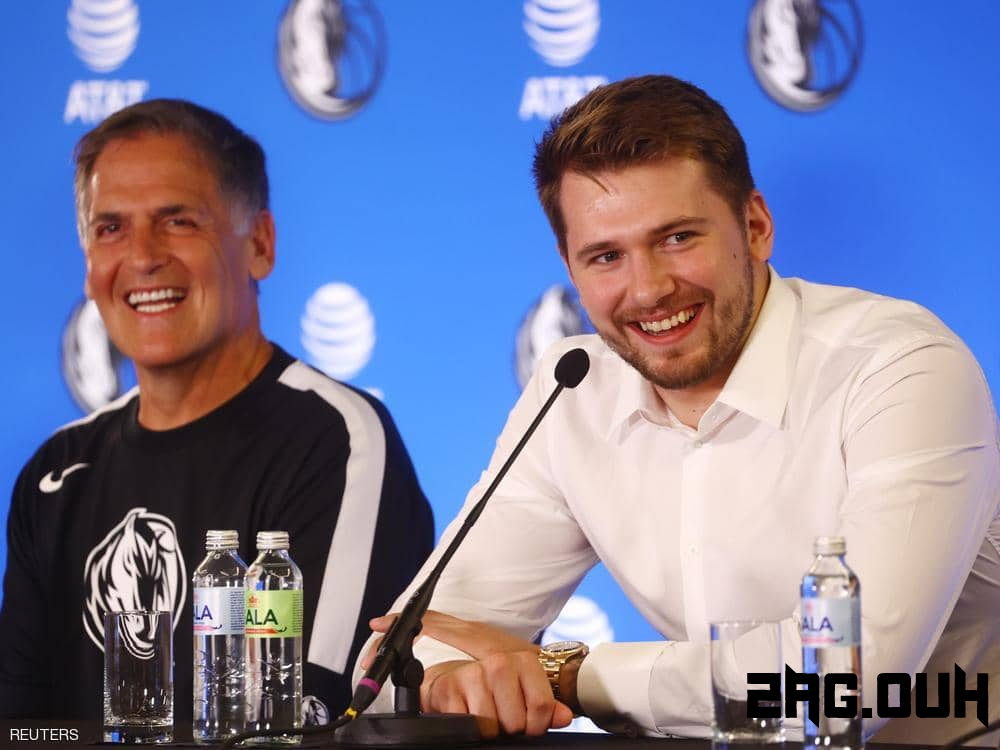 Luka Doncic, a Slovenian basketball player, has signed a deal with the Dallas Mavericks of the NBA.

The five-year deal, which extends through the 2026/2027 season, is the longest in Dallas Mavericks history. The Mavericks are attempting to win the NBA Championship for the second time after winning it once ten years ago.

According to the British publication The Guardian, the sum of the famous deal for a young player was $ 207 million.

During a press conference in Doncic’s hometown, the Slovenian capital, on Tuesday, team owner Marc Cuban expressed his delight with the 22-year-old.

« I still don’t know what to say because I never imagined that would happen, » Luka Doncic said. « I only dreamed of playing in the NBA. »

It is noteworthy that Luka Doncic led Slovenia to fourth place in the basketball competitions at the 2020 Tokyo Olympics.